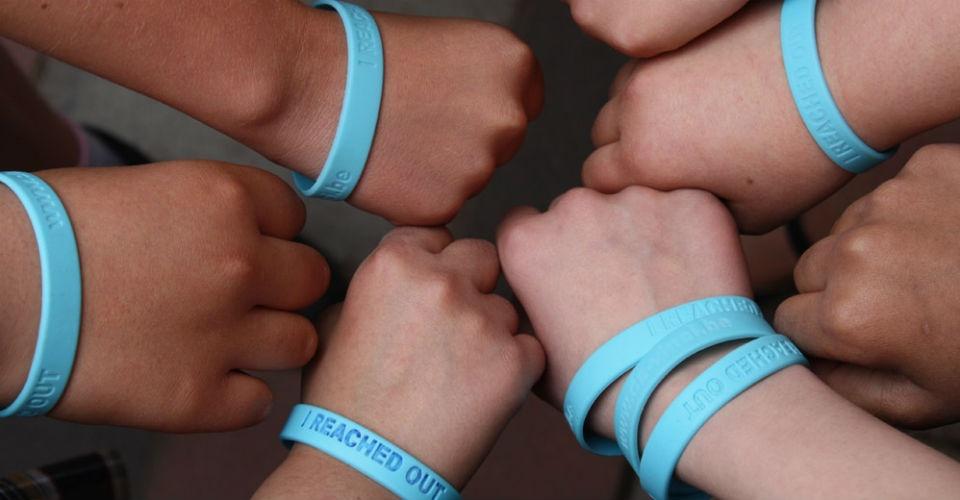 In 2012, Da Vinci International School introduced a special ‘REACH Awareness Week’ to provide students with an opportunity to REACH out to people requiring help and support both locally, regionally as well as in other countries.

“Organising a week like this is very beneficial to the school community on many levels.  It opens our eyes to the needs of those who are less fortunate than us and enables students to make a real difference to other children’s lives.”

The Week was such as success that it has now become a permanent fixture in our annual calendar. Numerous events were held to raise funds and awareness for local, regional and even international charities. The local charity chosen was Antwerp’s ‘Mothers for Mothers’ organisation who are always in need of such basics necessities as bed linen or children’s clothes, while the regional charity was Fedasil, a federal agency that oversees the reception of Asylum Seekers.

Internationally, our largest project to date, involved us working alongside ‘Support Fund Myanmar’, a Belgian charitable organisation which supplies hospital equipment, installs water pumps and builds schools in remote villages in Myanmar. Following a visit to Myanmar, Ms De Souter developed the initial idea of ‘A school for a school’ – one school reaching out to another. Over €10,000 was raised, which enabled the construction of a large extension, effectively doubling the size of the school. Before this extension was built, many children in the area simply could not fit into the school building. The original school building was also without running water and toilet facilities. We are very happy that these problems have been resolved with the construction of a new toilet block as well as large spacious classrooms.

This year, we chose Children International – an international organisation whose mission is to help children around the world to break free from poverty. The second organisation that was selected was the Princess Elisabeth Children’s Hospital – a hospital in Ghent, which specialises in treating children’s cancer and whose therapeutic art department needs supplies for its craft activities. Our final charity was OLO STROOM – a residential centre for children, aged 10-18, with behavioural and/or emotional difficulties whose parents are, in some cases, unable to care for them. 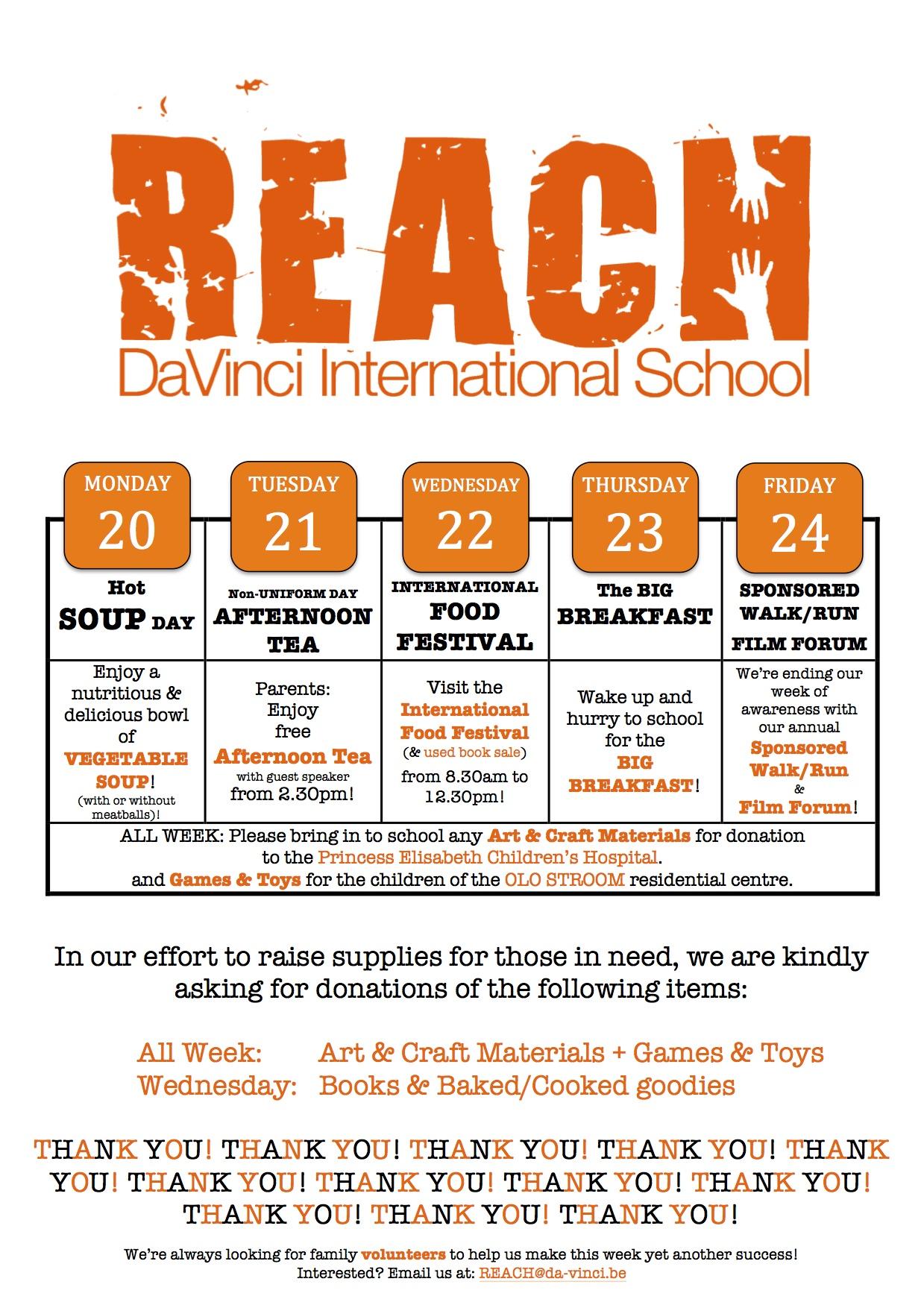 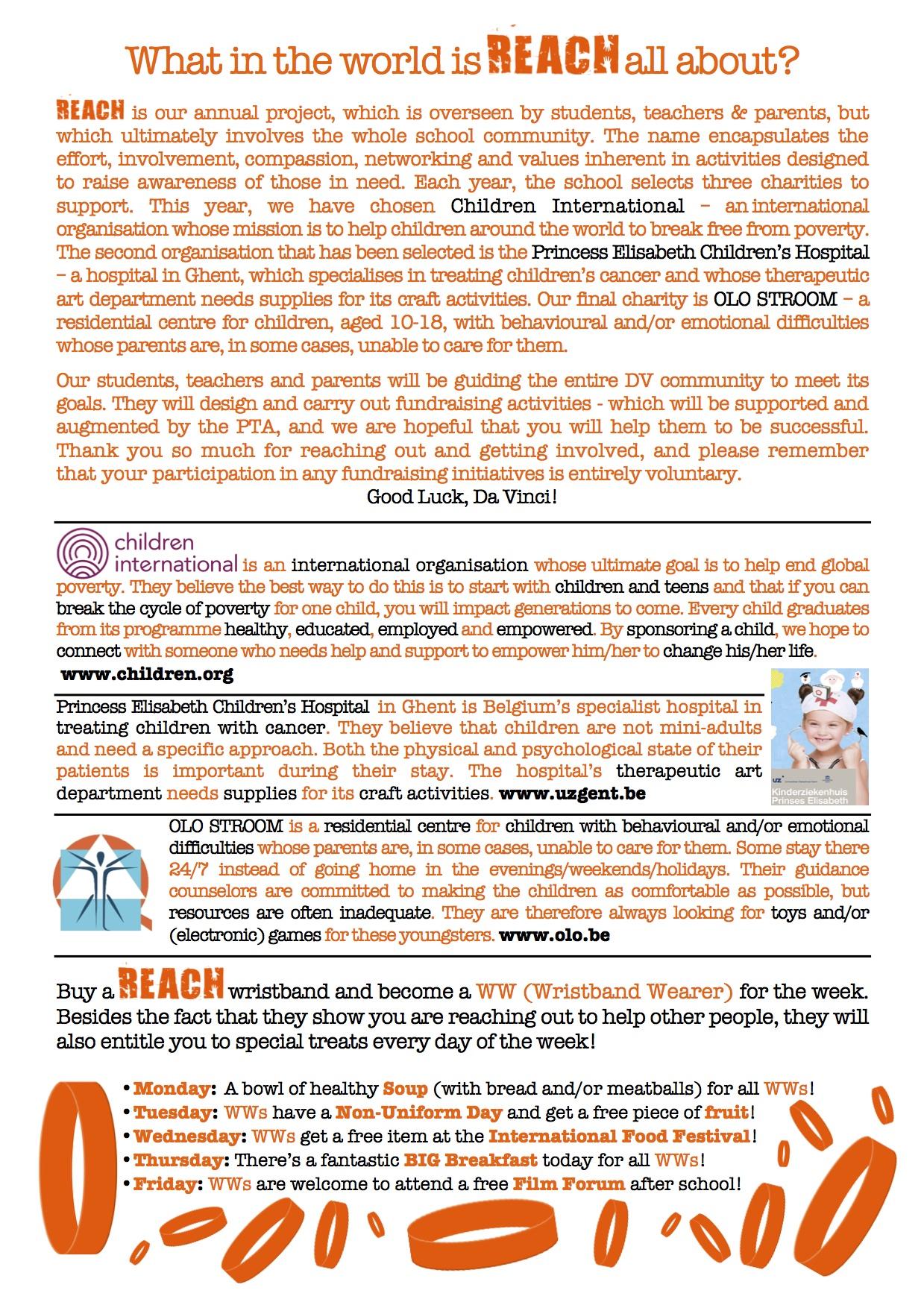